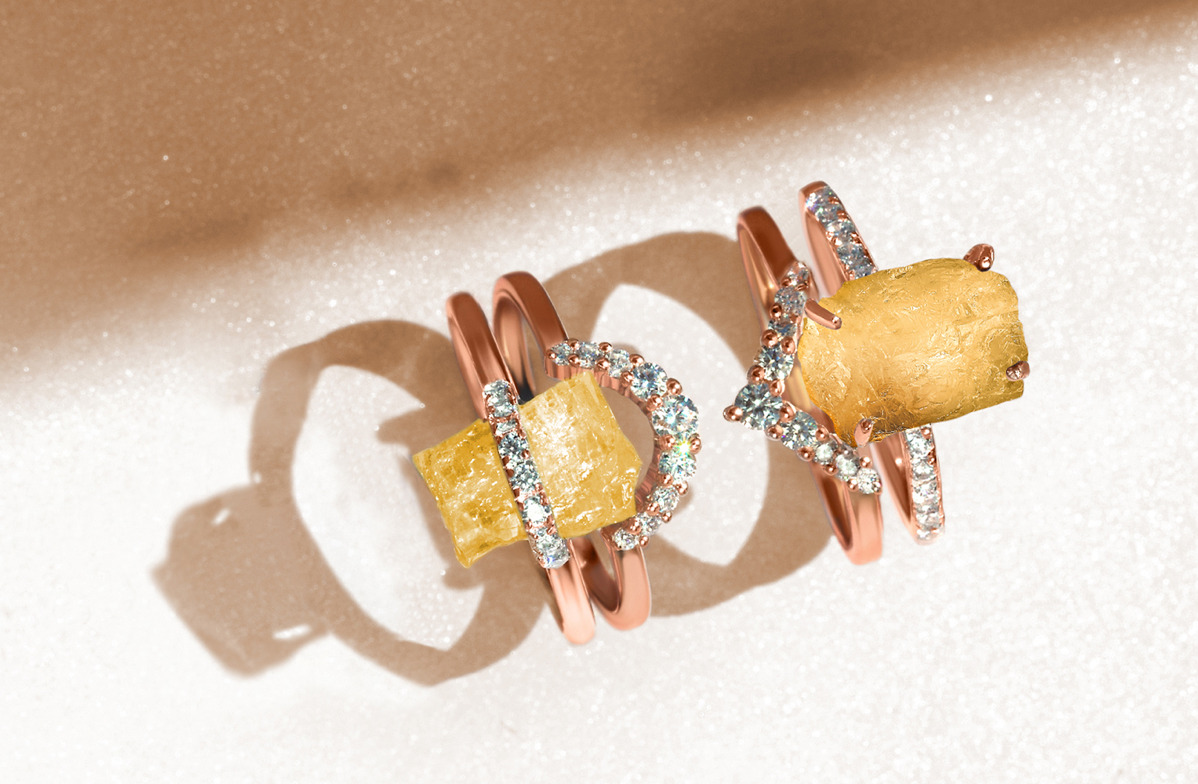 We’ve highlighted everything you need to know about the November birthstone—the Citrine. Check it out:

What Is The November Birthstone, Meaning, Health Benefits, & More:

“There comes a time when people get tired of being pushed out of the glittering sunlight of life’s July and left standing amid the piercing chill of an alpine November.”

We’re all in awe of November’s late autumn glow. The season that is fused with hues of red, yellow—and of course orange! Ironically, November birthstone color is the perfect and emblematic gemstone for this time of year.

“What is the November Birthstone?” Meet the captivating Citrine. Here’s everything you need to know about this amber-infused charmer.

What Is The Citrine Birthstone?

The Citrine is the official November birthstone. This beauty is known as the stone of happiness, joy, abundance, and personal will. If you’re all about ‘manifesting,’ then this is the most powerful fit for you. Many say that simply wearing this stone will lift your spirits and help you successfully achieve your goals. This is why women all over the world love to wear Citrine jewelry. It’s also recommended that you keep a Citrine in the “wealth” corner of your home or business in a “cash box”—and let those powers come into play.

Throughout history, Citrines were esteemed for their striking beauty and brilliance. This birthstone for November also symbolized the warm, bright sun and the vitality of life. The November birthstone’s color includes vibrant yellow hues and multi-dimensional clarity—which represents a healthy mind and body.

Another fun fact about the November birthstone, Citrine, is that it awakens creativity and imagination. That being said, artists and creatives alike hold this stone close.

Authentic Citrine gemstones bring happiness, confidence, intelligence and curiosity and have a positive impact on our overall health. 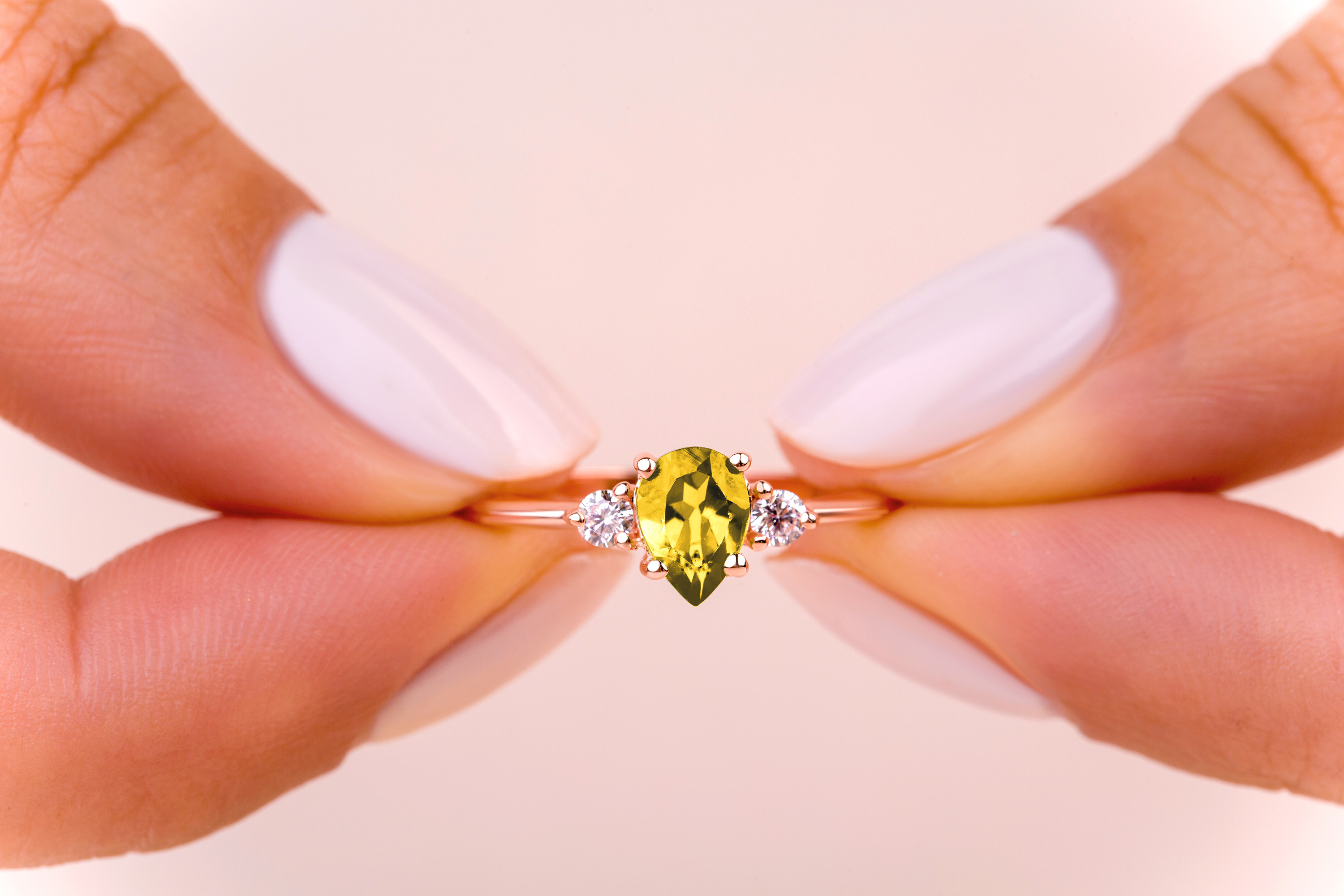 The Citrine gem shines bright when we most need it. It enhances positive energy and is loved by women around the world for its encouraging vibes and empowering feelings of happiness. 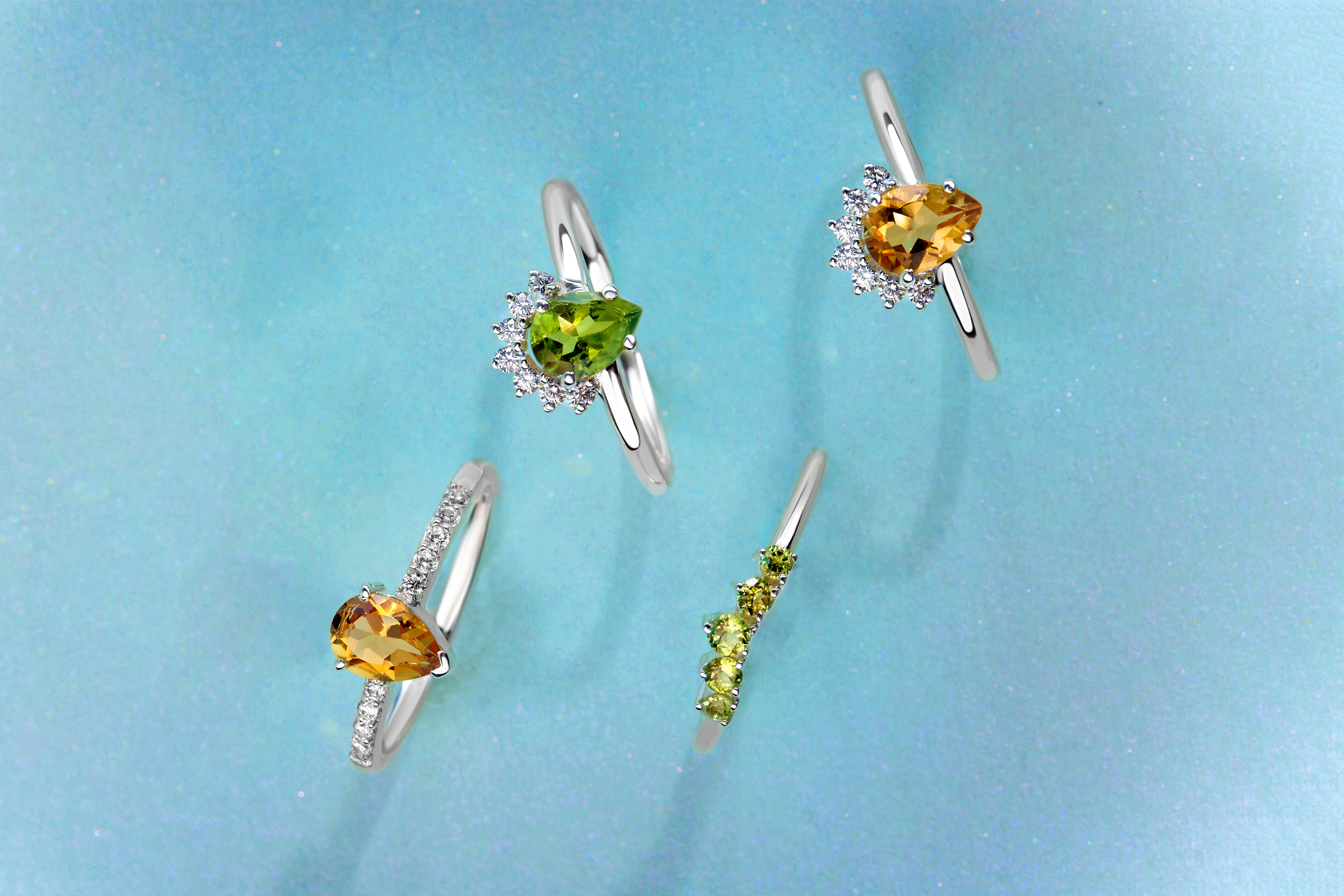 Citrine, the stone of happiness, enhances joy and imagination and lifts our feelings of positivity. 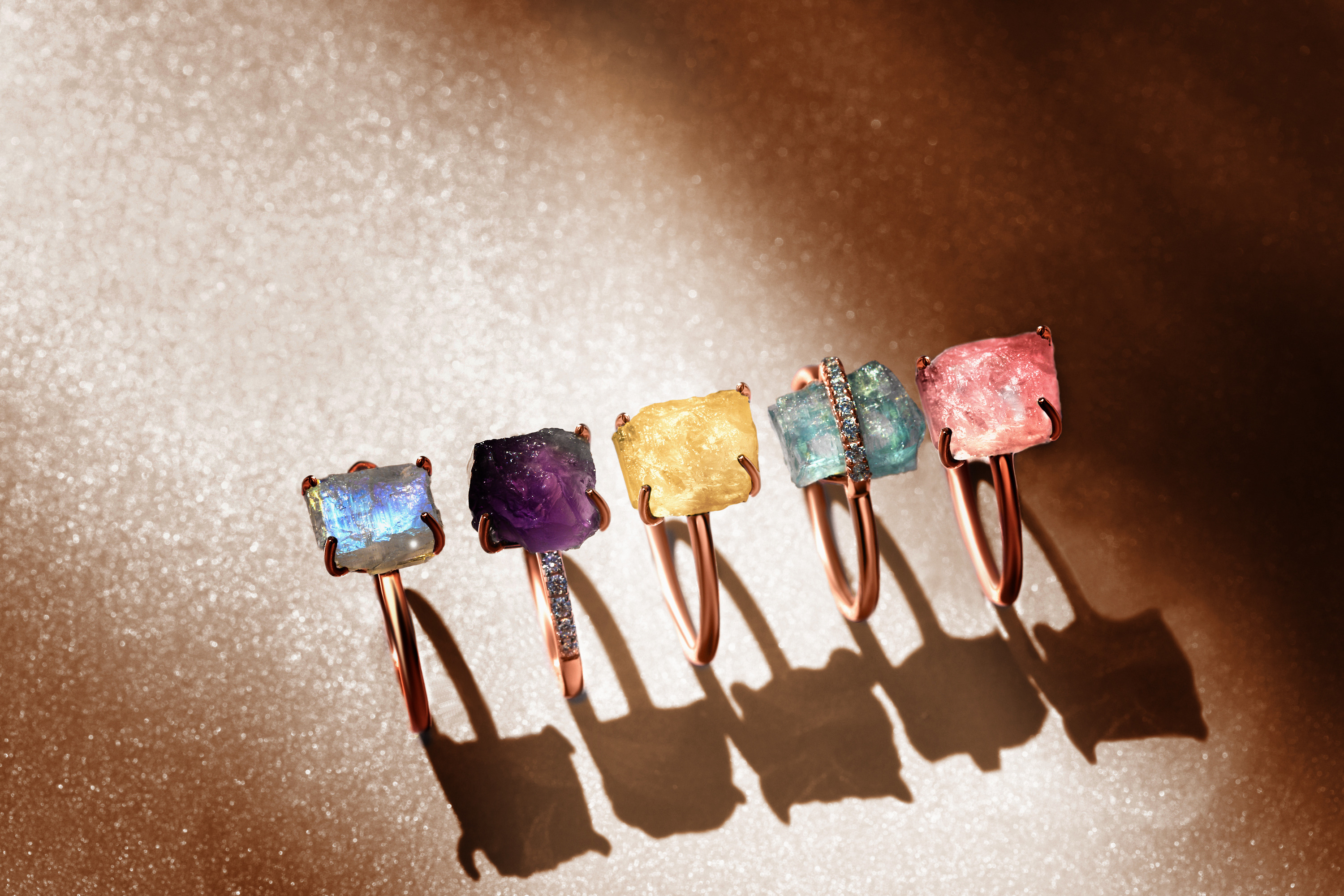 Let’s dive into the history of the November birthstone. Citrine has been used for thousands of years. Both the Roman Catholic and Latin versions of the Old Testament refer to the Citrine birthstone as the ‘chrysolitus’— aka “gold stone.” Interestingly enough, this gem was said to be one of the twelve stones on the breastplate of Aaron. In the Hellenistic Age (350 BC - 150 BC), the Ancient Greeks used the stone as a decoration.

This autumn-hued beauty caught wind in the 17th century and its popularity grew immensely. The Scottish used Citrines for the handles of their daggers and swords. The Miners’ days were made if they found a large citrine crystal.

While diamonds and sapphires reigned supreme in the 19th century, the Citrine birthstone’s beauty still showed through. This birthstone for November made a comeback and was widely used in jewelry. The skyrocketed demand was likely due to Queen Victoria’s love for colorful gemstones. This resulted in it becoming the notarized stone of the rich and famous.

The Citrine reached its peak of international fame during the Art Deco era. Not only was it the eye-catcher in dramatic jewelry, it was an embellishment in clothing, interior design, and furniture

“Citrine can activate one’s imagination, bringing more creative visions to a clearer mind. It can enhance one’s optimism in any situation, bringing a more positive outlook into the conscious and subconscious mind, which allows one to step into the flow of things with better results.”

Fun fact: The birthstone for November ignites energy in your body, which can reverse degenerative diseases and promote chemical balances. It also stimulates digestion, negates kidney and bladder infections, improves blood circulation, and detoxifies your body.

Where Citrines Are Found

Today, the top countries where Citrines are found include Bolivia, Spain, Madagascar, Mexico and Uruguay. Specifically, Bolivia is a hot spot for natural, unheated citrine.

Great news about the November birthstone—it’s durable enough for normal wear and care. Ranking a solid 7 on the Mohs scale of hardness, they can be cleaned in an ultrasonic machine or with warm, soapy water. It’s always good to proceed on the side of caution and go with the latter.

Just when you thought Citrine was the only birthstone for November—plot twist—there’s the Topaz. This beauty comes in in a rainbow that includes: white, light blue, yellow, orange, pink, violet, brown, and in rare cases—red. The word topaz stems from the Sanskrit tapas, which means fire.

Meanings associated with this gemstone include beauty and intelligence. Throughout history, Greeks, Europeans, and Russian heralded it for its strength and quality. The Topaz are primarily found in Brazil and in Northwestern Pakistan (pink Topaz). If you want to channel your inner beauty, shop our Blue Topaz and White Topaz collections.

Learn About All The Gemstones